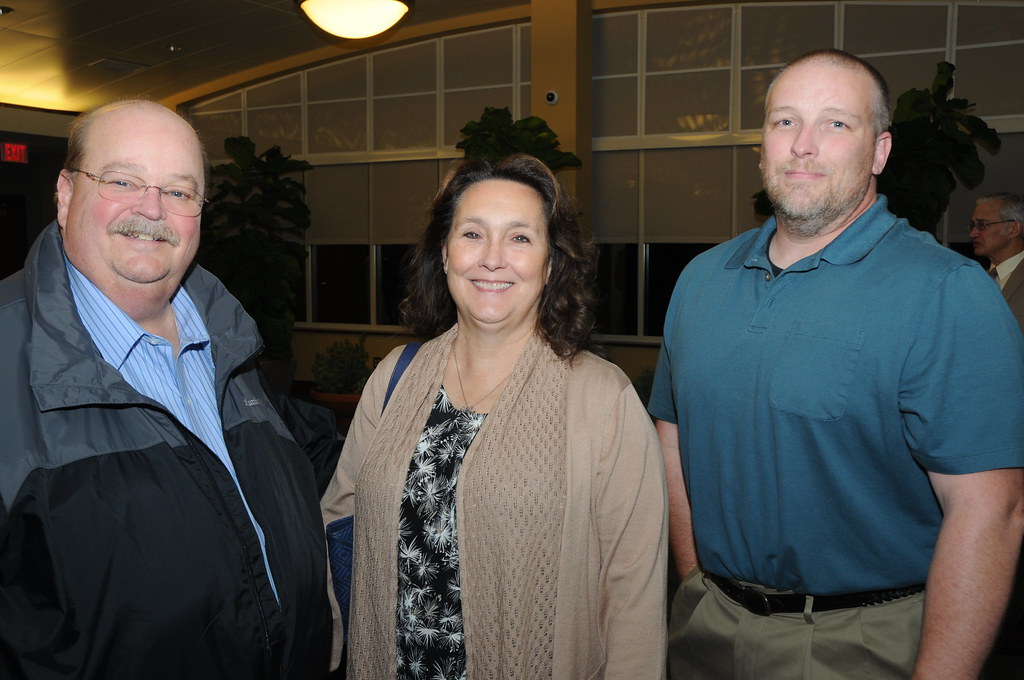 With the election season behind us and chronic fiscal challenges before us, BGA President and CEO Andy Shaw sat down with the state’s two chief fiscal officers for a BGA Candid Conversation in Springfield November 30.

State Treasurer Michael Frerichs and Comptroller-elect Susana Mendoza, who takes office on Monday, December 5 to get a head start on the transition, spoke before an audience of about 90 people at the Illinois REALTORS.  While both constitutional officers agreed that the political fog shrouding Springfield may not, at the moment, show signs of lifting, each offered hope for how they can communicate and work together to keep Illinois’ tax dollars flowing.

Illinois is missing out on millions of dollars, Frerichs said, without a state operating budget in place.

He emphasized the need to invest directly in Illinois through revenue-generating programs, such as Ag Invest, which seeks to lower the cost of improving farms and expanding agriculture businesses through low-interest loans to farmers. His office also utilizes an Illinois Growth and Innovation Fund that invests up to 2 percent of the state’s assets into Illinois-based technology companies.

Comptroller-elect Mendoza drew on her experience as Chicago City Clerk to ensure a sense of fiscal and political independence in the office and to focus on the long-term financial impact on people’s lives. The former six-term state representative said she understands that local economies throughout the state count on a budget to sustain small businesses and state universities, which she called the lifeblood of many of communities. Using conversations with voters during her campaign season as motivation, the comptroller-elect said she is determined to inject a resourceful, fresh voice into the political gridlock.

Mendoza said she will look at all options at her disposal to help find a budget solution, including using her newfound power as keeper of the state’s financial accounts to explore court orders and lawsuits currently dictating state spending.  She also said she would continue former Comptroller Leslie Munger’s practice of not paying state legislators until a state budget is in place as part of a “shared sacrifice.”

BGA Candid Conversations bring together prominent public figures and BGA’s President & CEO Andy Shaw to focus on government issues. These conversations are one of many tools the BGA uses to hold public officials accountable.

Audio of the program is available by podcast here.