The Better Government Association explored the controversial economic development program of tax increment financing, known as TIFs, during a BGA Idea Forum held April 14 at the University of Illinois at Chicago.

The event was entitled “Tracking TIFs” and it showcased a discussion on TIFs' impact on redeveloping communities, property taxes and Chicago public schools. It also addressed if tax revenue generated by TIFs is being used for legitimate public works projects or as payback for political favors.

A panel of five experts spoke before an audience of nearly 50 people to share their diverse perspectives.  On the panel: Greg Hinz, columnist at Crain’s Chicago; Pavlyn Jankov, research facilitator with the Chicago Teachers Union; Alexandra Holt, budget director for the City of Chicago; Abe Scarr, director at Illinois PIRG and Carlos Ramirez-Rosa, alderman of the 35th Ward.

The discussion, which was also streamed live online on CAN-TV, was moderated by Alden Loury, BGA senior policy analyst.

The panelists opened the session with their overarching views of TIFs and then addressed a series of specific questions posed by the moderator.  The remaining portion of the forum was open to audience questions, including those raised on Twitter and Facebook.

Photos from the event 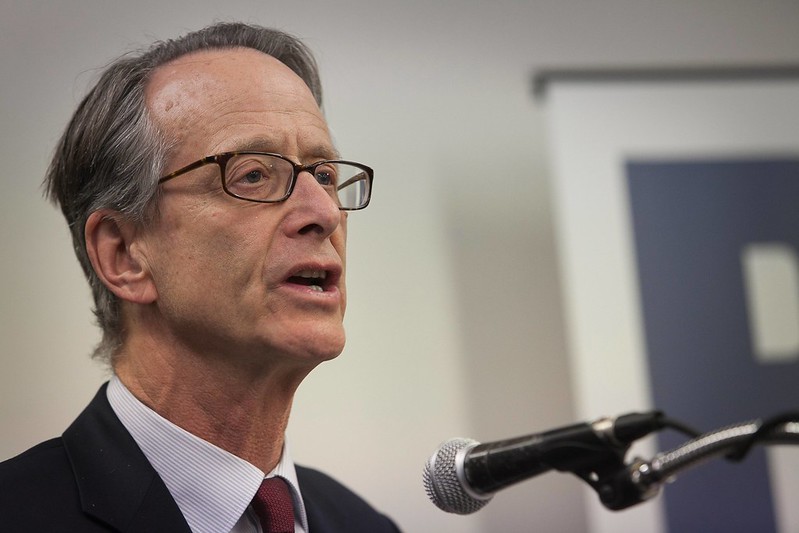 Special thanks to the Robert R. McCormick Foundation for its generous support of BGA civic engagement events.